In June/July of 1975 my father, Mort Poultney, following in the tradition of his children, attended a Senior Men's (aka Madala's) course at Outward Bound Melsetter.  Being an avid photographer and diarist he carefully recorded the events and experiences of the course which he then wrote up to distribute to those that were there with him.  In those days the writing was done on a manual typewriter and the copying on Roneo (Gastetner) stencils - who remembers those ?

I have reproduced his account herewith and added scans of his photographs throughout.  I hope to hear from some of the individuals who attended that course - or even their children.  Enjoy ! Gordon

Odyssey of the Filthy Five 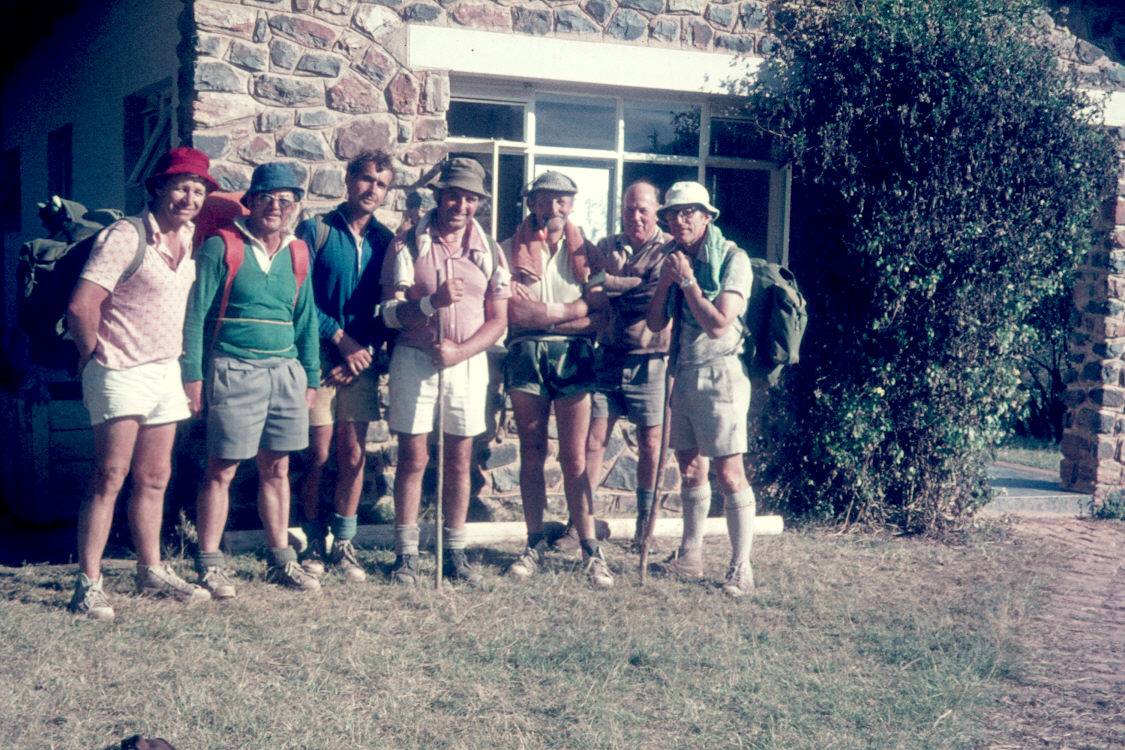 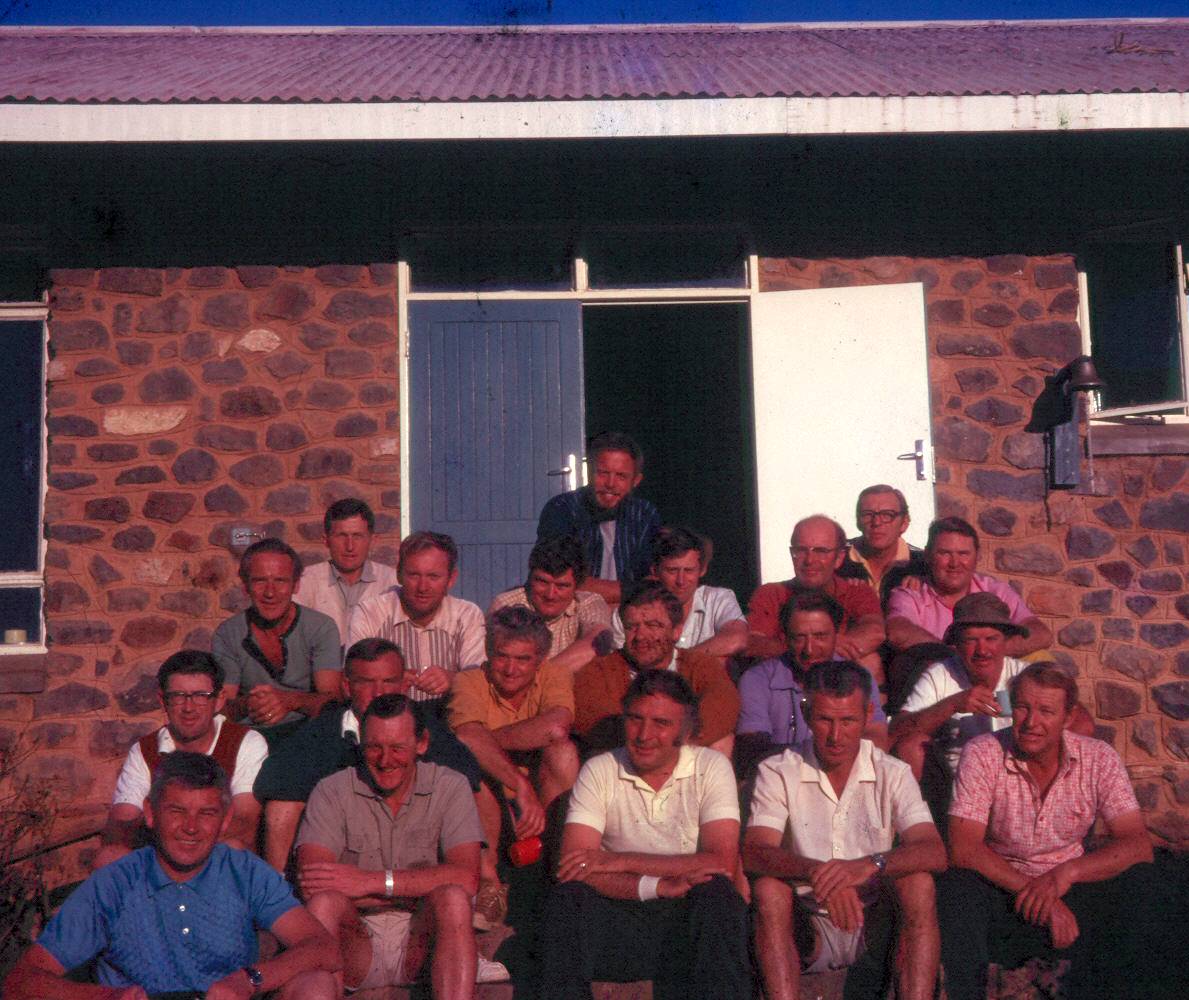 Any help identifying others would be appreciated.